The history of SAMA goes back to the 19th century when doctors practising in the then large and thriving towns of South Africa, mainly Cape Town, Grahamstown, Durban, Pietermaritzburg and Kimberley, formed their own associations as branches of the British Medical Association. It was only in 1927 that these branches, by this stage spread throughout the country, were brought together and constituted as the national Medical Association of South Africa (MASA). Next major and most significant development in SAMA’s history was the unification of the fragmented, pre-democracy medical groups prompting the formal reconstitution of the SA Medical Association as we know it today on 21 May 1998. 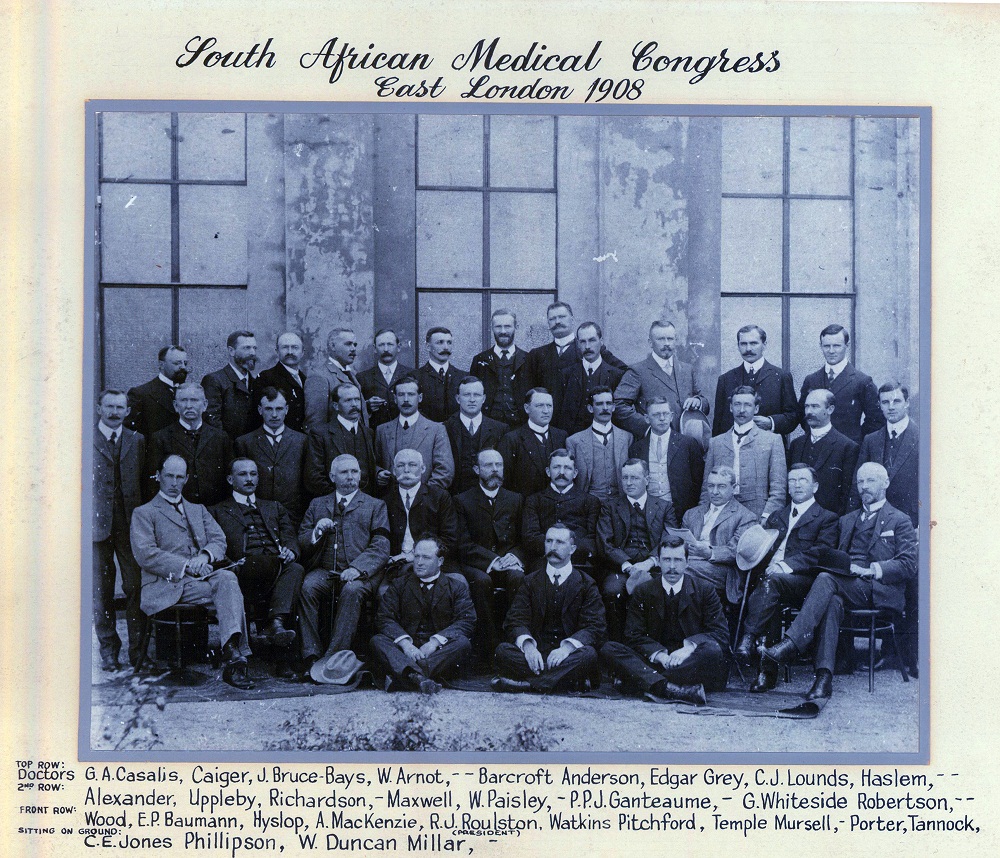 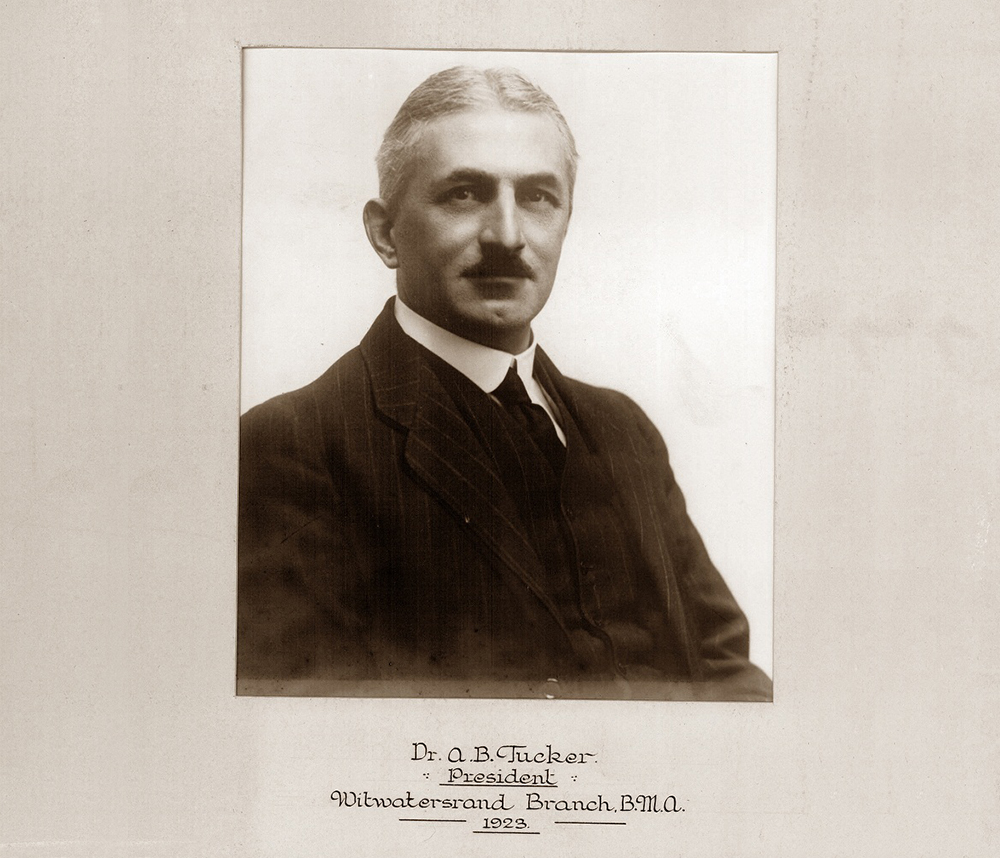 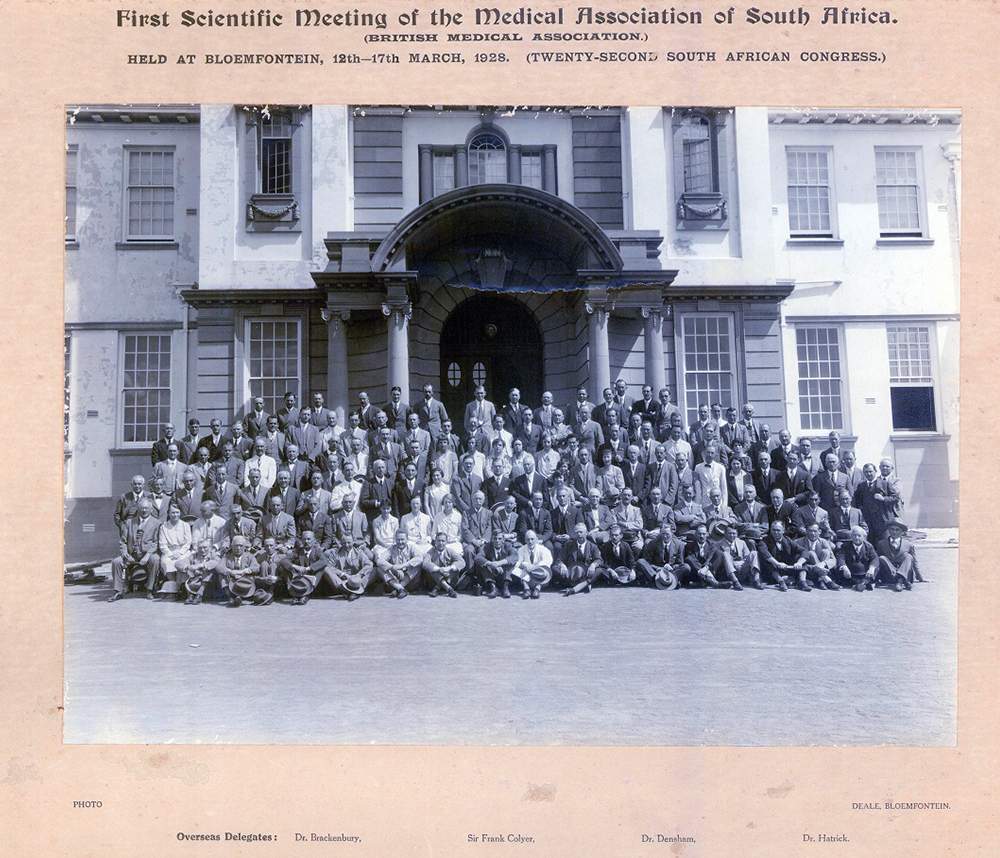 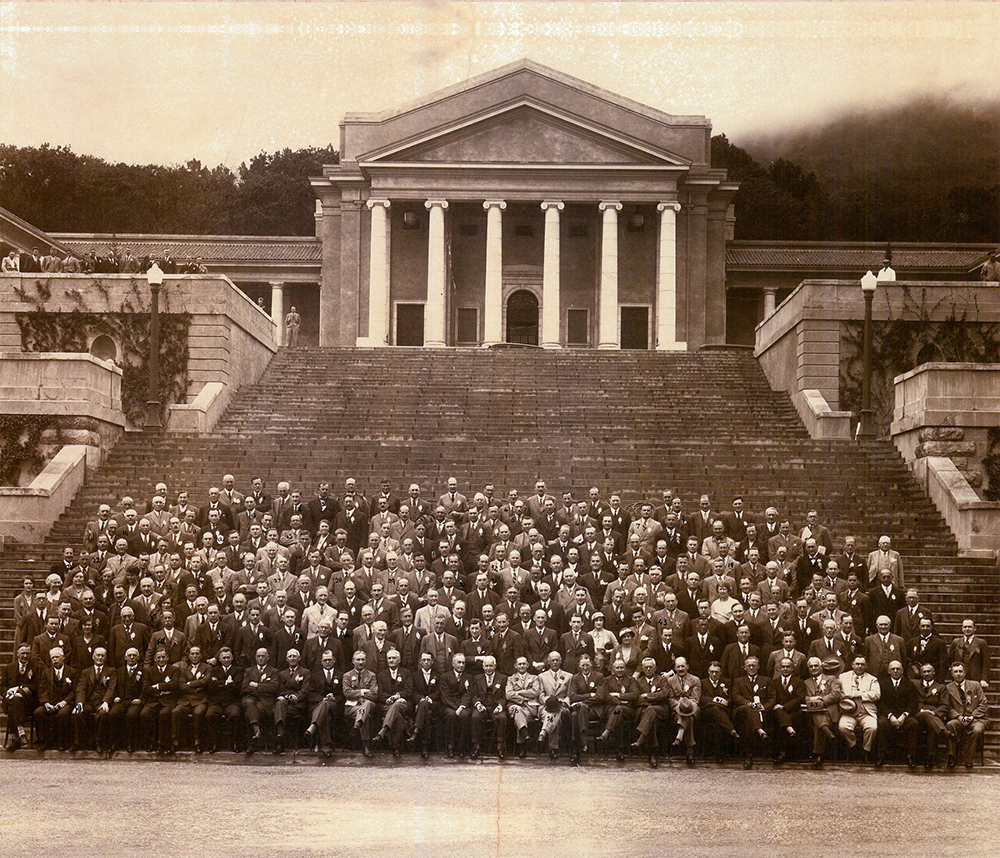 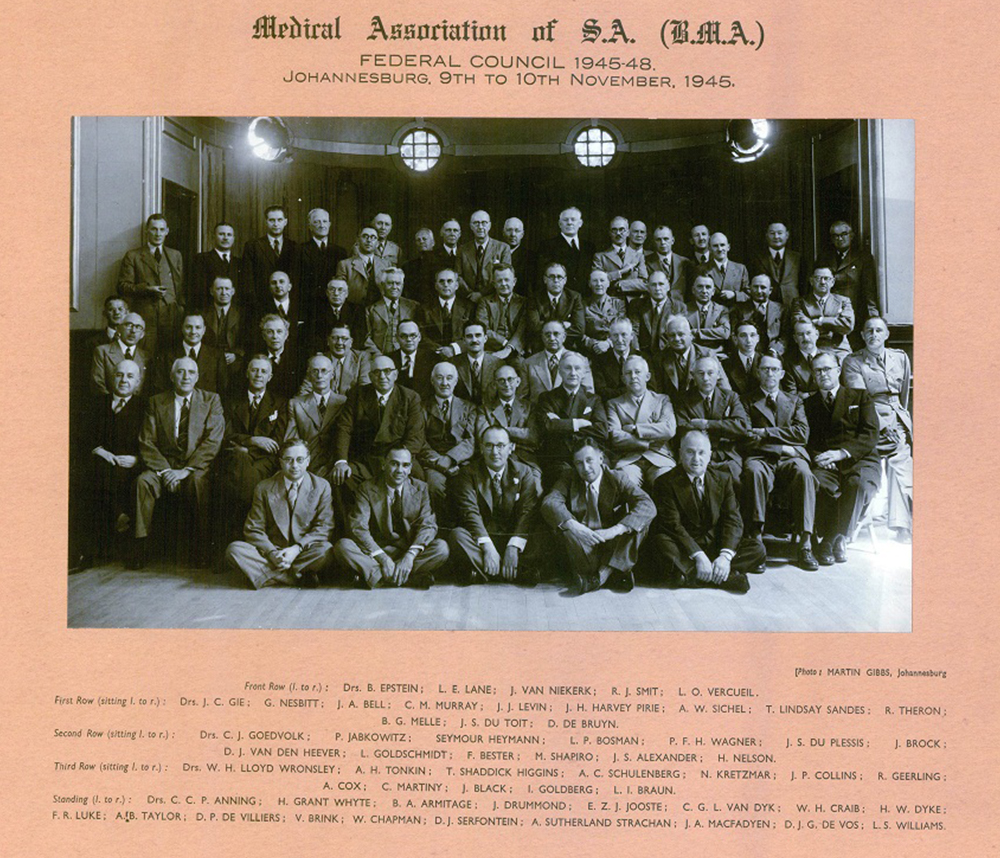 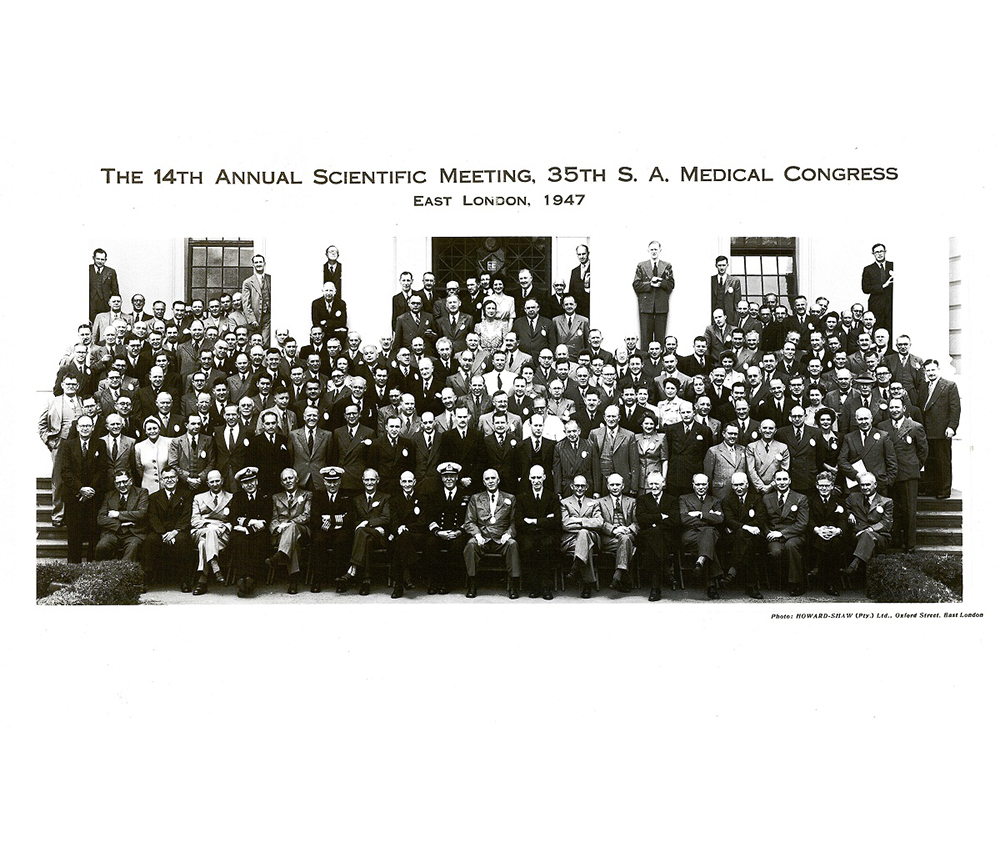 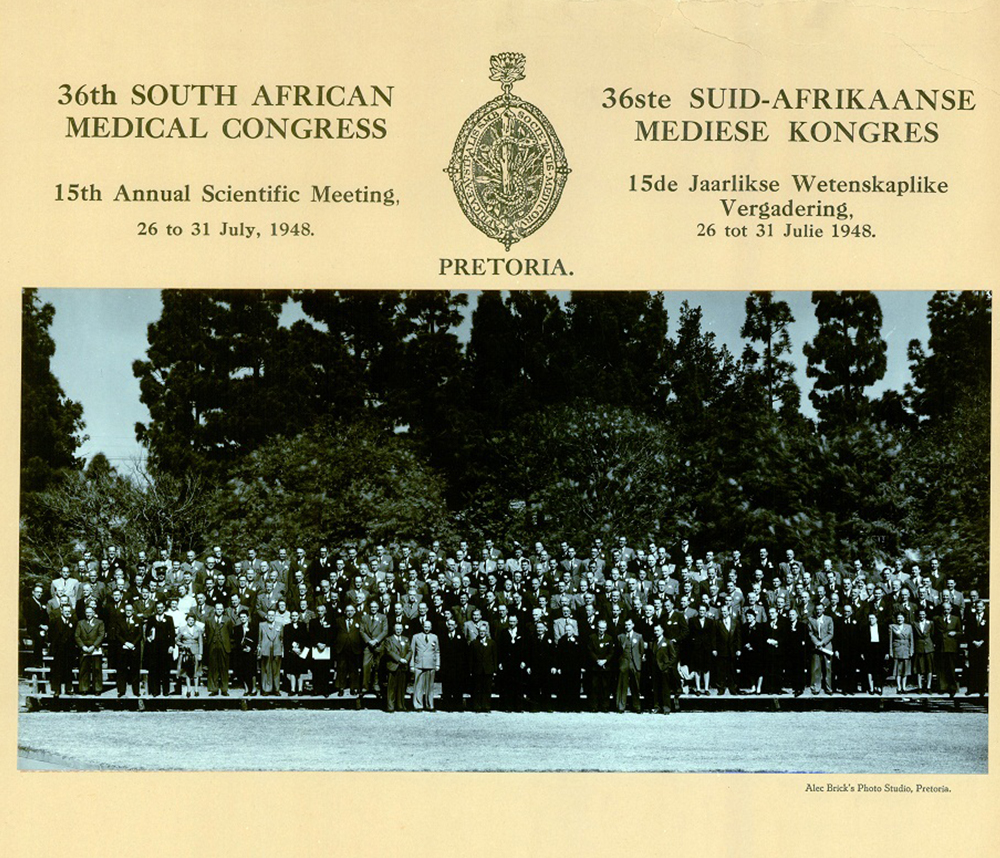 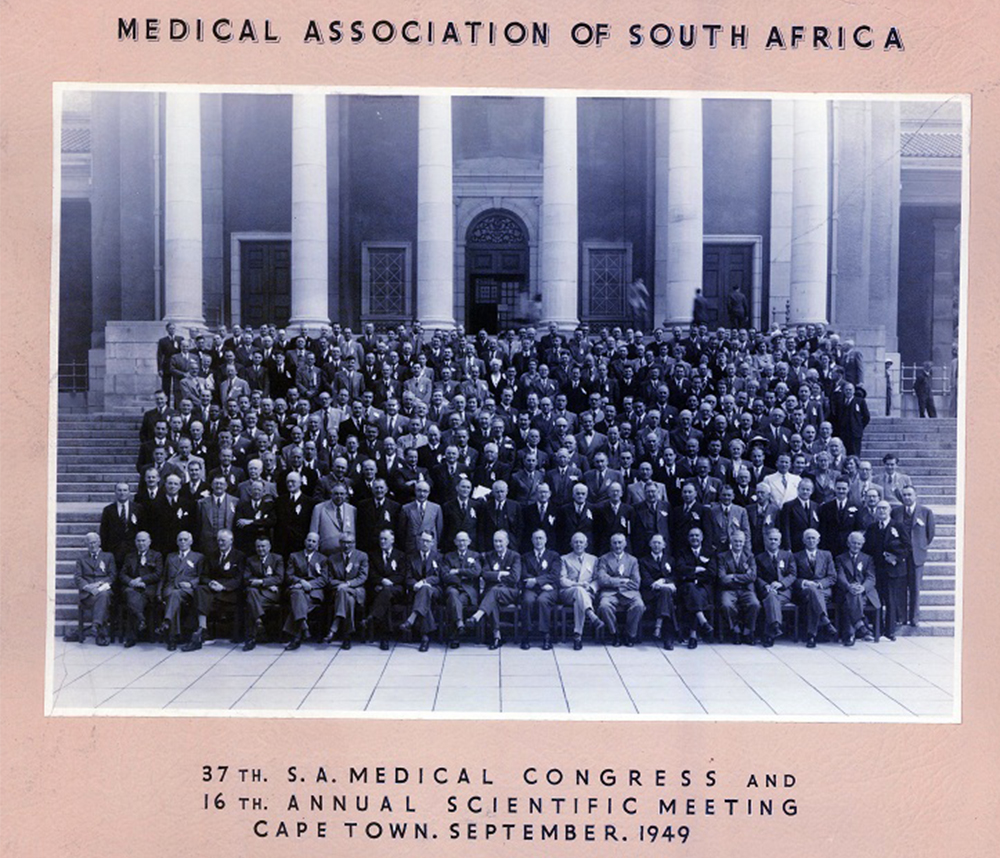 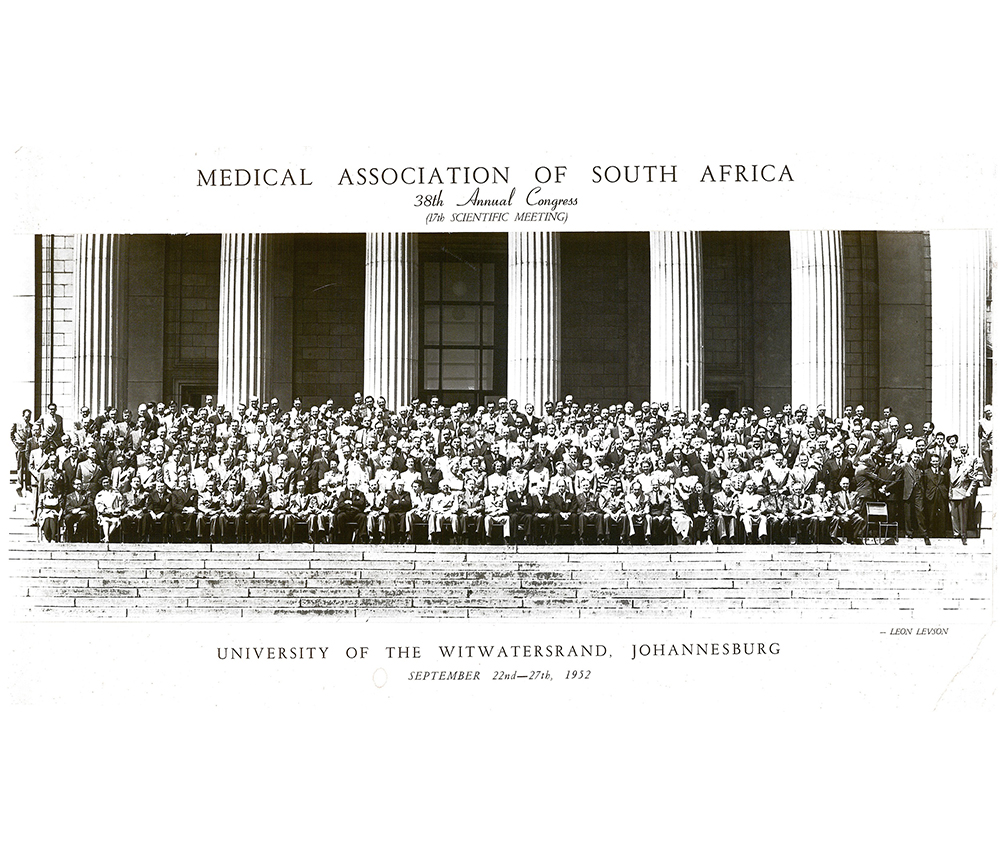 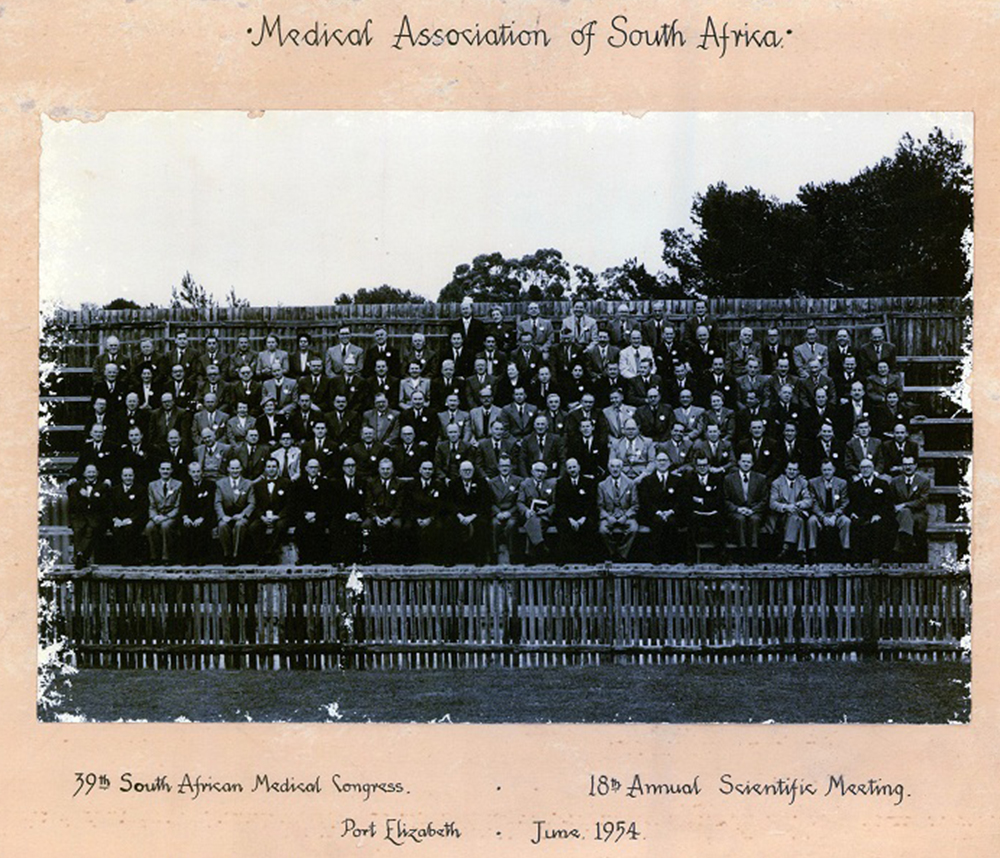 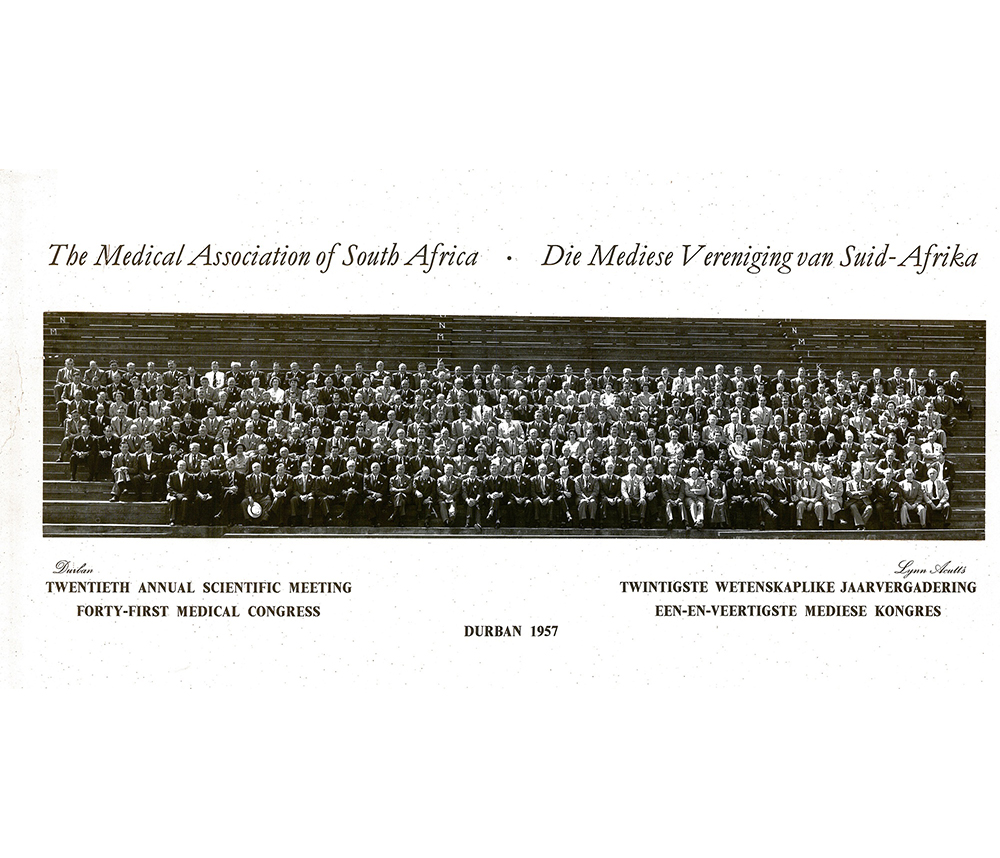 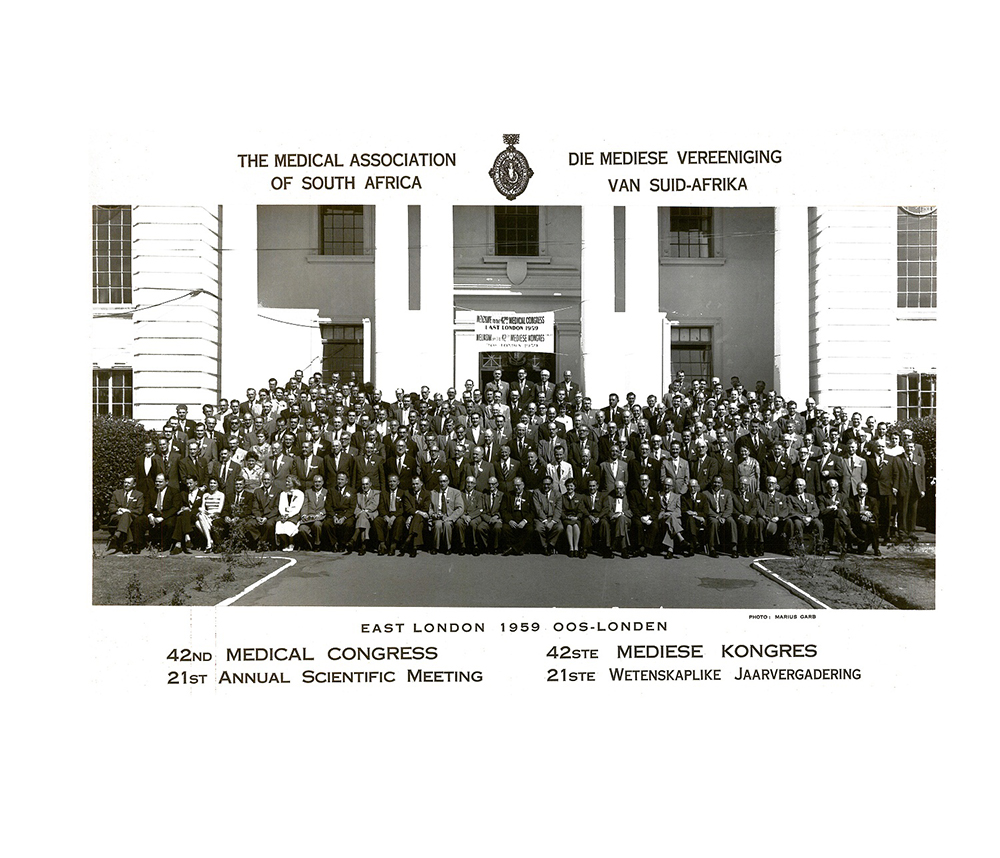 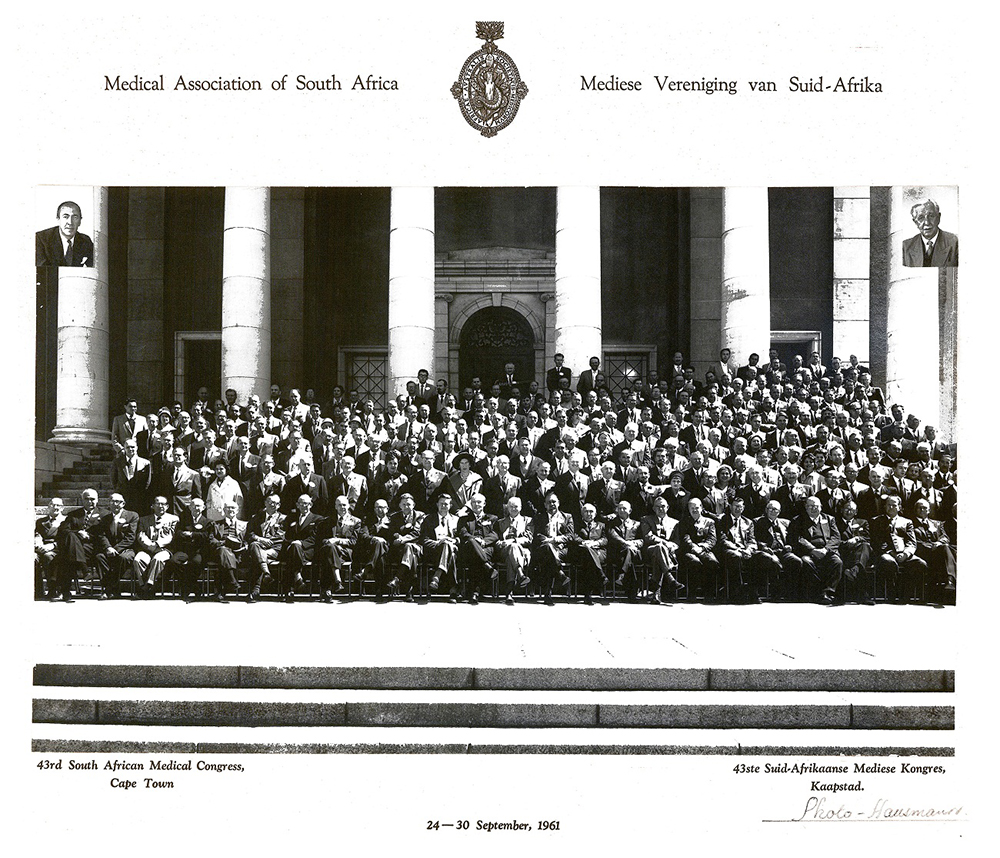 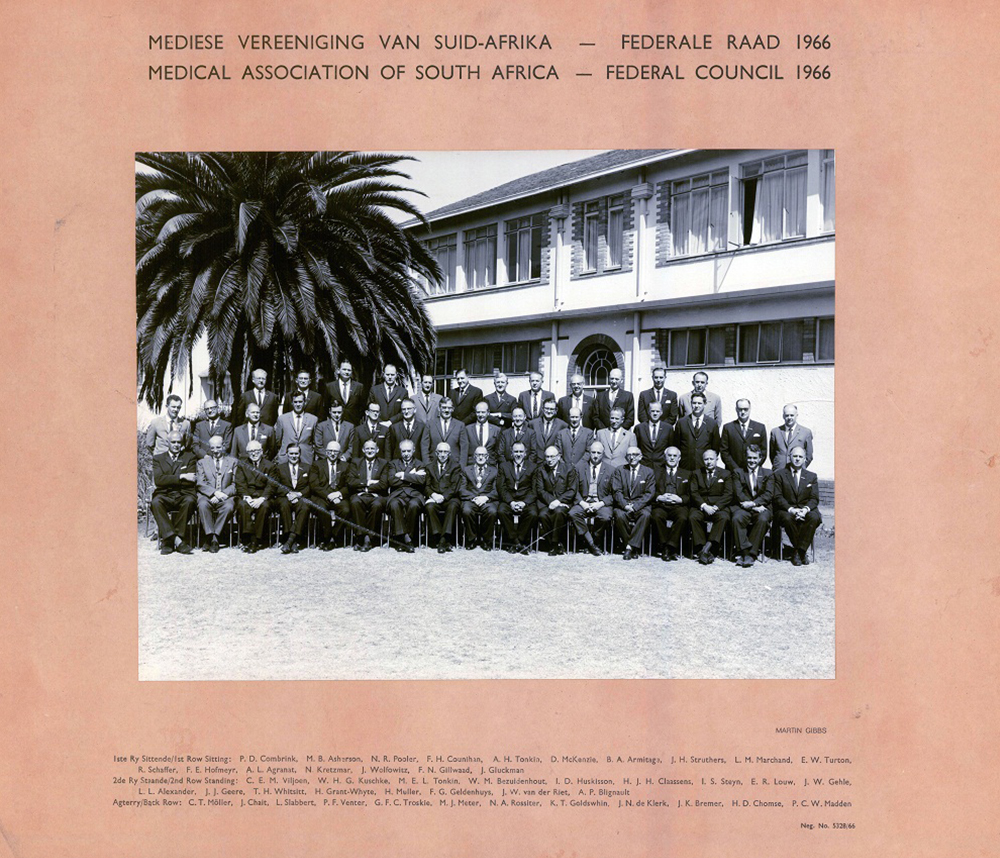 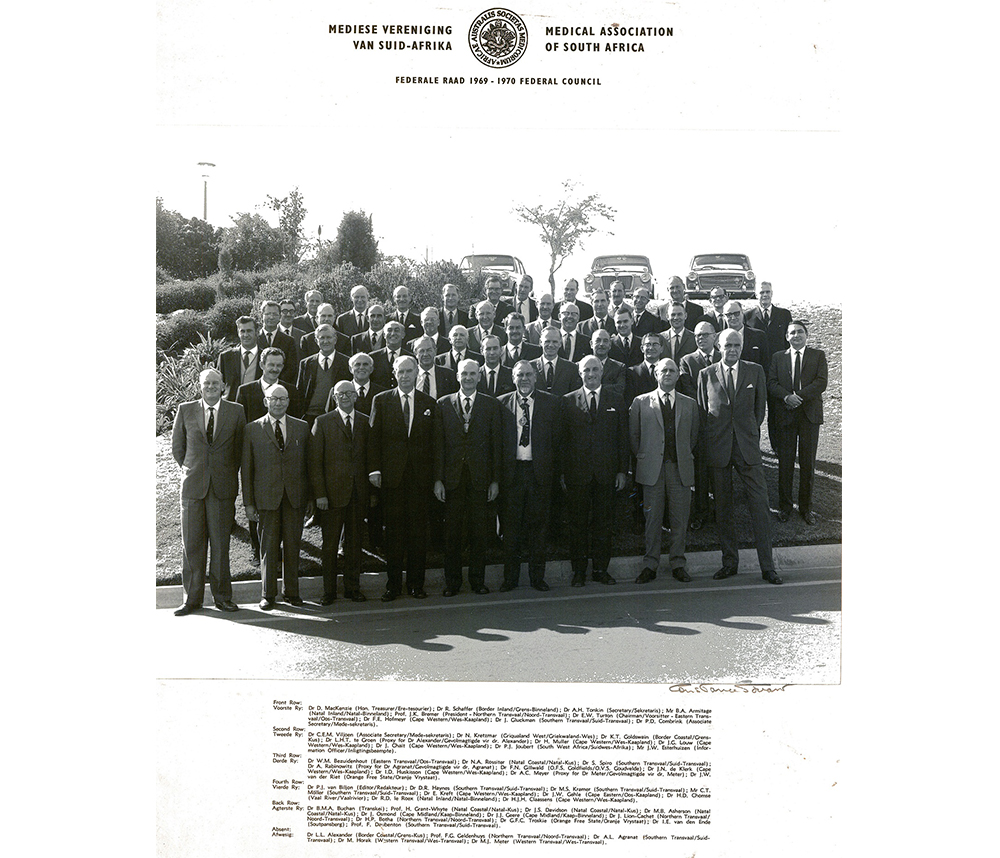 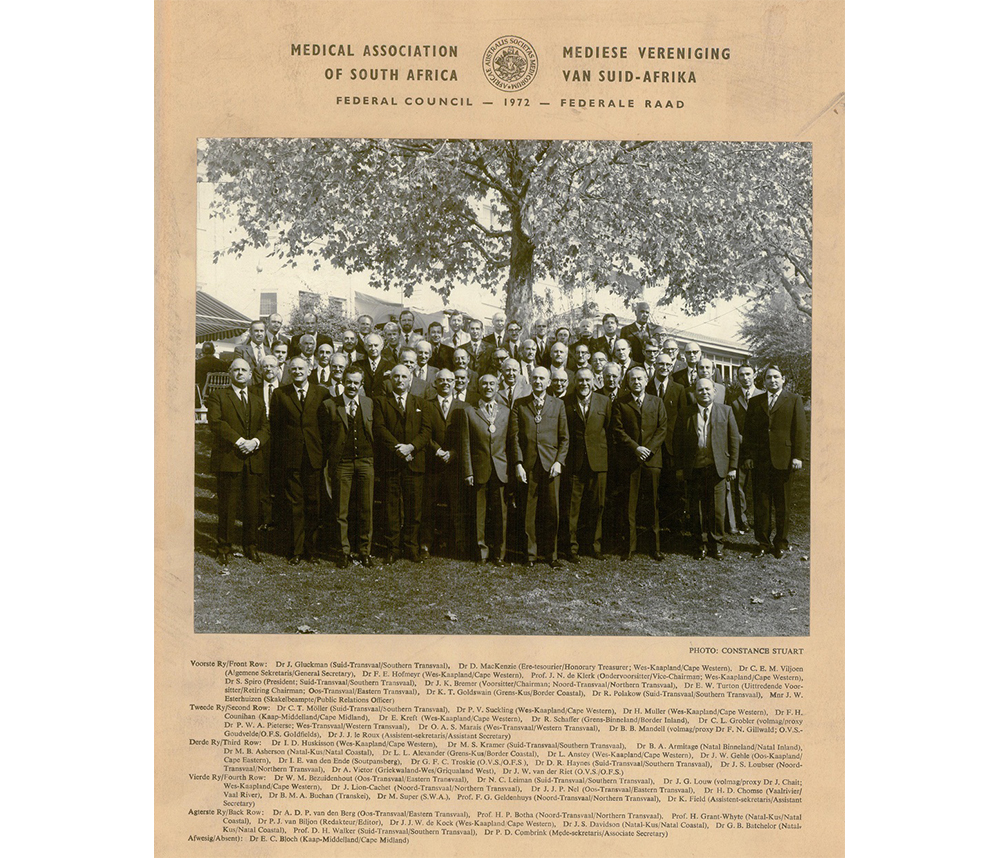 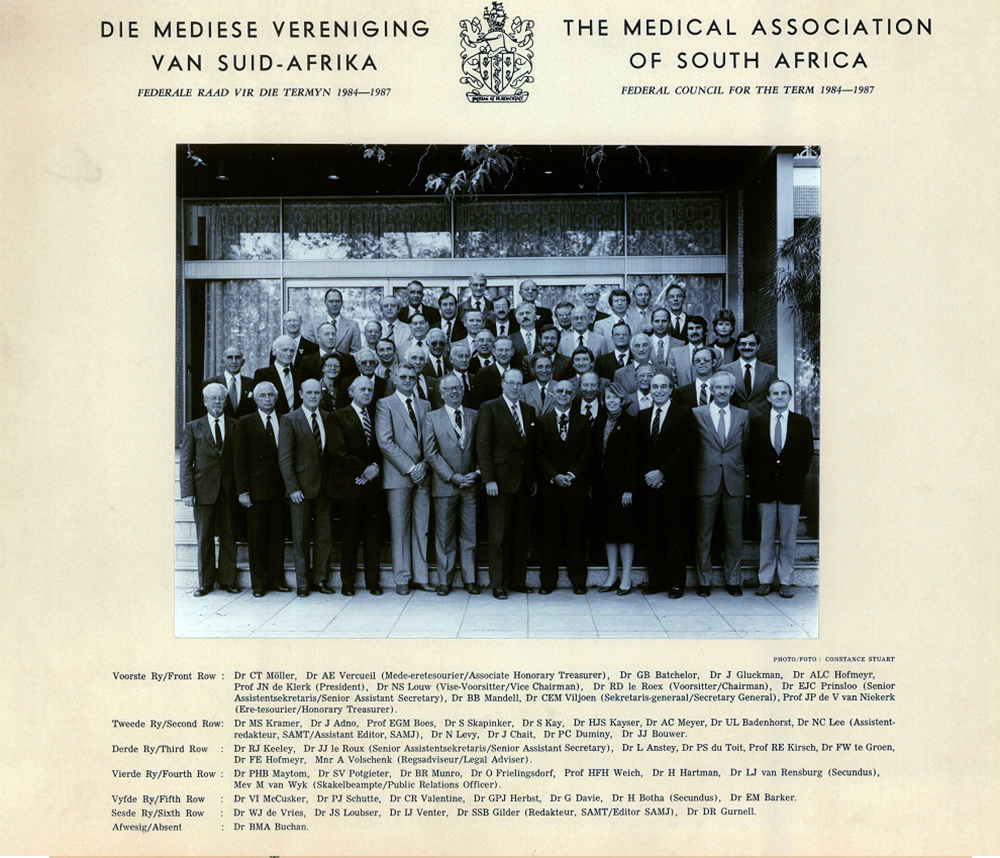 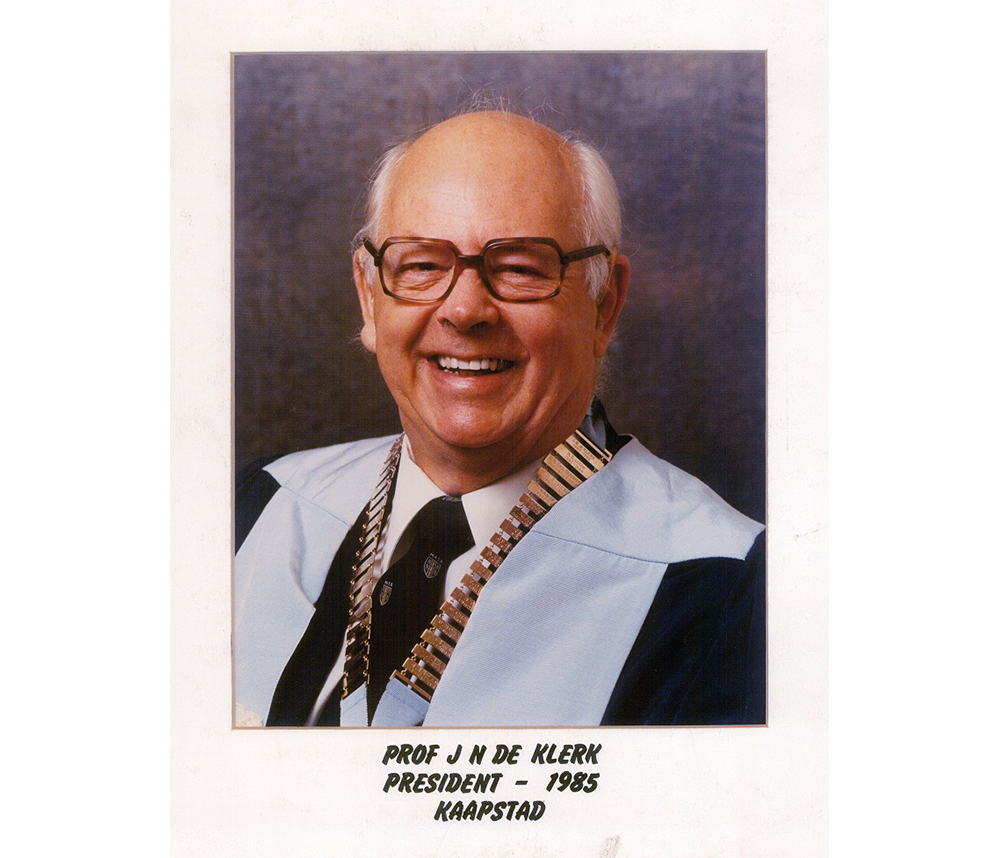 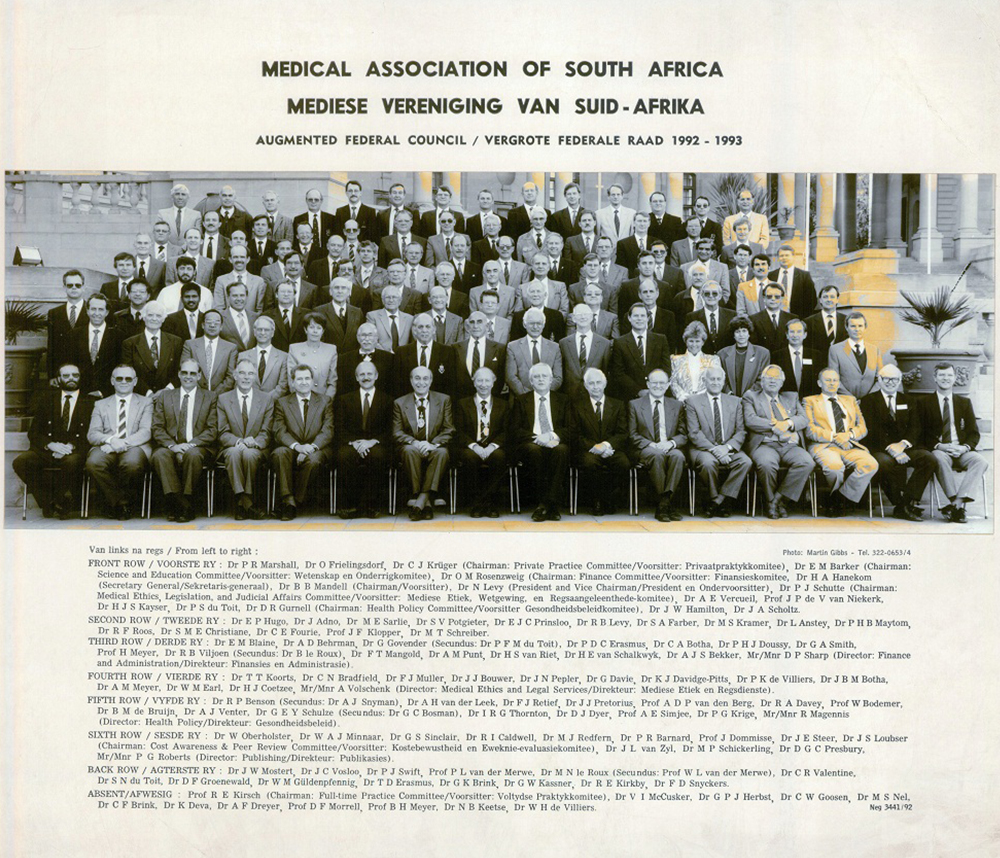